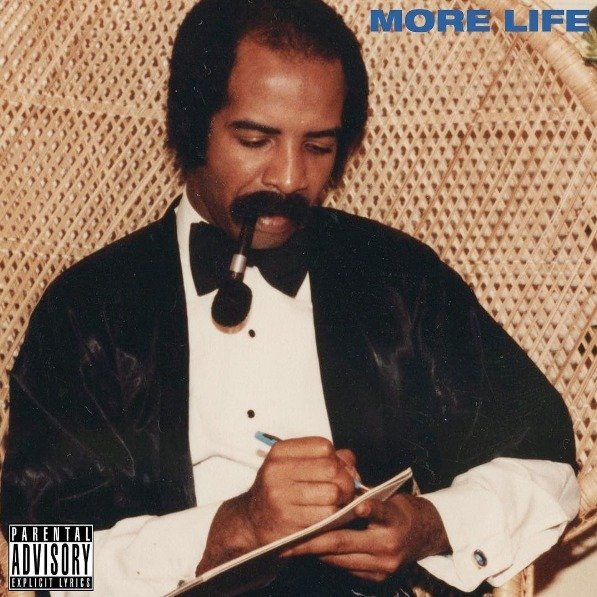 Drake just dropped a BOMB on Episode 32 of OVO SOUND RADIO. Set to release in December of this year, Drake promises (take that lightly) a new project–described as a playlist–featuring new original music titled More Life.

Along with the news, Drake escalates the hype with four new tracks. Stream them below, and follow along with the lyrics over at Genius.

Hot Lyric: “Yeah, straight up to my face, tryna play it safe
Vibe switch like night and day, I can see it like right away”

Hot Lyric: “Thinking on what to change if we do get to do it twice in another life
Scared to go to sleep now cause being awake is what all my dreams were like”

Hot Lyric: “She textin’ purple hearts ’cause she know that we at war”